Get a Free Quote

Put in your basic details and requirements, we’ll get back to you soon.

With 100% Client Satisfaction in Building Web and Mobile Application Development

Web Development tools are designed to simplify and streamline this web development lifecycle for the developers without compromising performance.

Here are a few of the 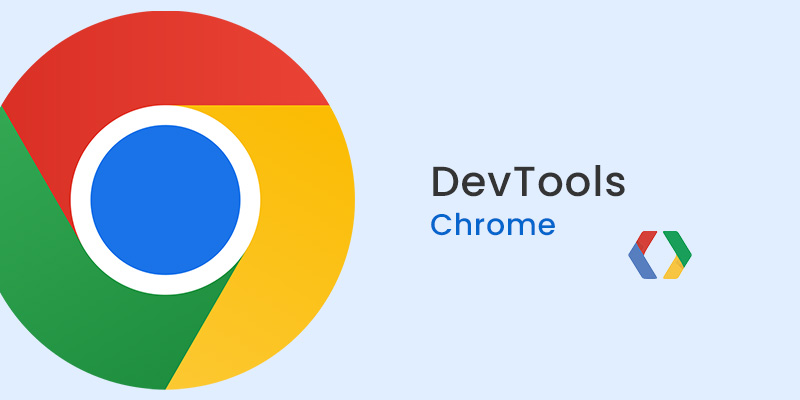 Chrome provides a set of different tools for use by Web developers in developing their websites. These are the built-in tools of Google Chrome. Suitable for small and large businesses, Chrome Dev Tools are available free of cost and without any additional charges.

The features of Chrome Dev Tools include: 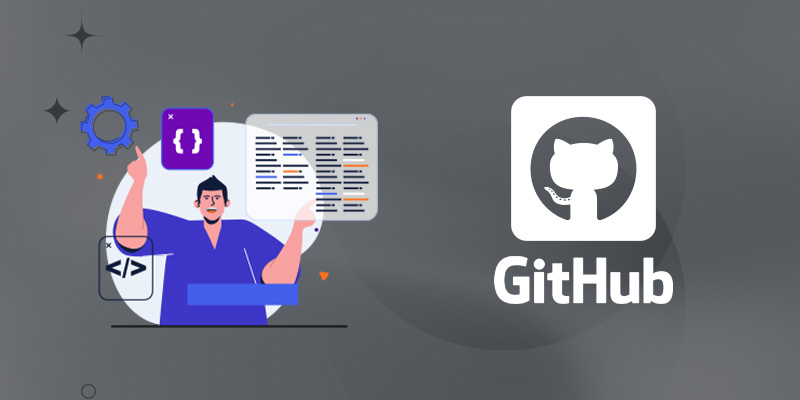 GitHub is a Software development platform that helps web developers manage their projects. It allows the developers in cr to create review processes for their code to fit the workflow. It can even be integrated with tools already in use. GitHub can be deployed both as a self-hosted and cloud-hosted solution.

Features of GitHub include:

Grunt is another free of cost Web development tool, much useful in performing repetitive work. These include depreciation, compilation, unit testing, etc. It is a JavaScript task runner, which is helpful for developers for automation. 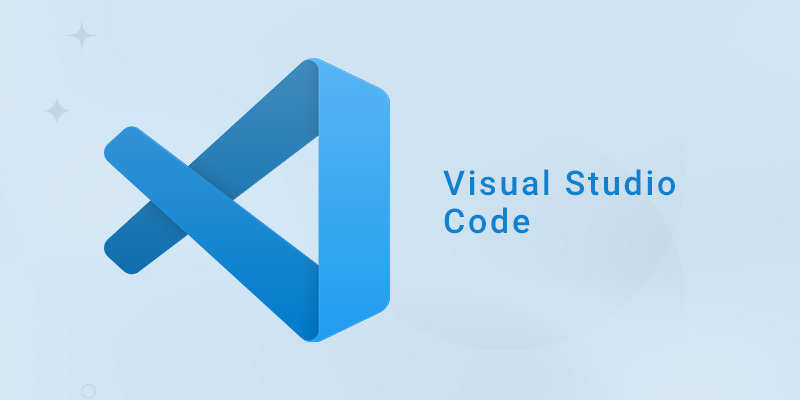 Another free-of-cost web development tool, Visual Studio Code,e is so adaptive that it can run almost everywhere. It supports all platforms, including Windows, Mac as well as Linux. It provides the developer with features such as IntelliSense, Built-in Git, Debuggers, etc. 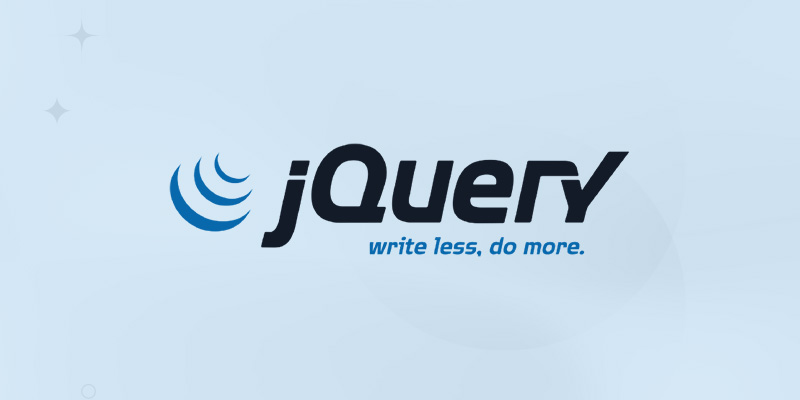 It is a JavaScript library that lets the developers simplify the HTML DOM tree traversal and manipulate it. This web development tool is also helpful in event handling as well as animations. 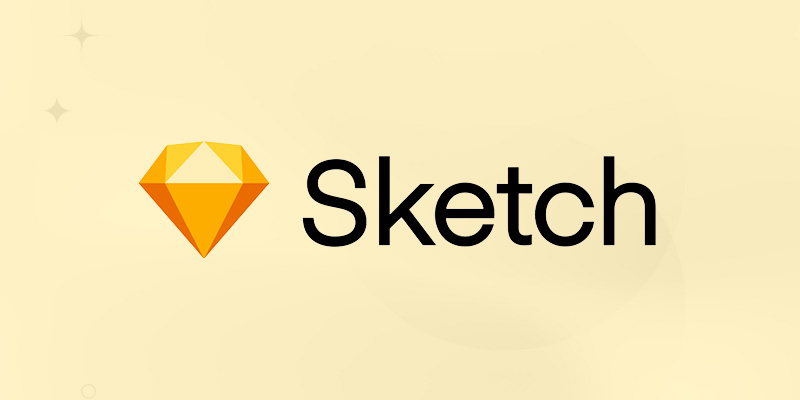 Sketch is a web development tool that provides developers with an intelligent layout.  This can help create responsive and reusable components, automatically resizable to fit the content. Hundreds of plugins are available, allowing the creation of timeline animation. Sketch supports MAC OS. 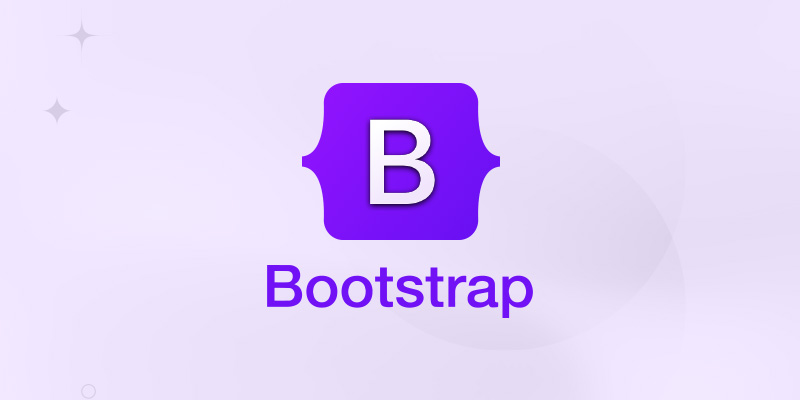 Bootstrap is one of the best open-source web development tools with an open-source toolkit that is helpful in development using HTML, CSS, and JS. Bootstrap helps develop a responsive mobile-first project on the web.

Features of Bootstrap include: 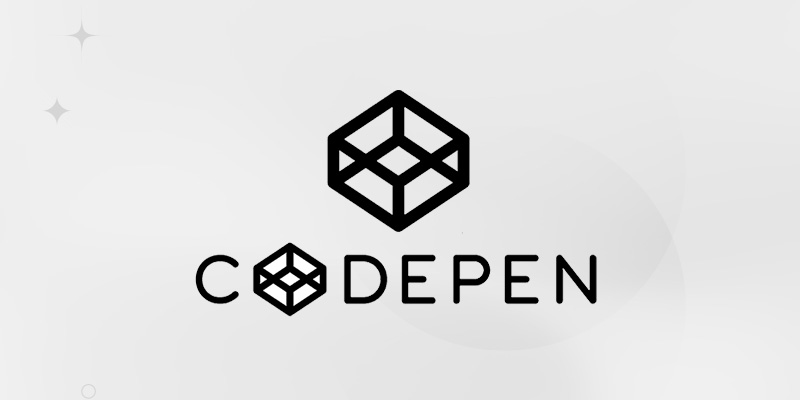 Suitable for small and large businesses, CodePen is one of the most popular front-end web development tools that provides functionalities for designing and sharing front-end development. CodePen can be used for building even an entire project at one go as it provides all the features of IDE. Some of 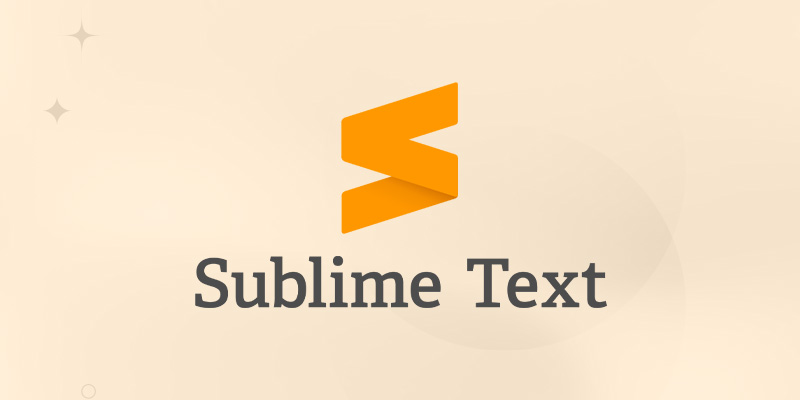 Sublime Text is a web development tool that acts as a text editor facilitating coding, markup, and prose. It also supports split editing mode, customisation, and instant switching through projects. 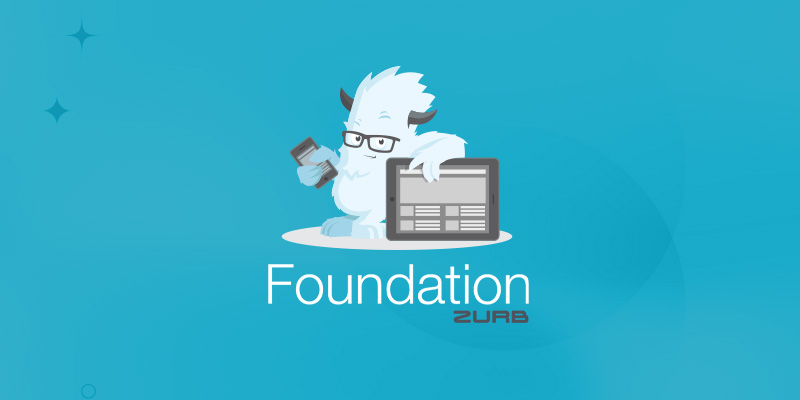 Foundation as a web development tool offers a family of responsive front-end frameworks that can be successfully applied for website design and writing emails.

features of this tool include: 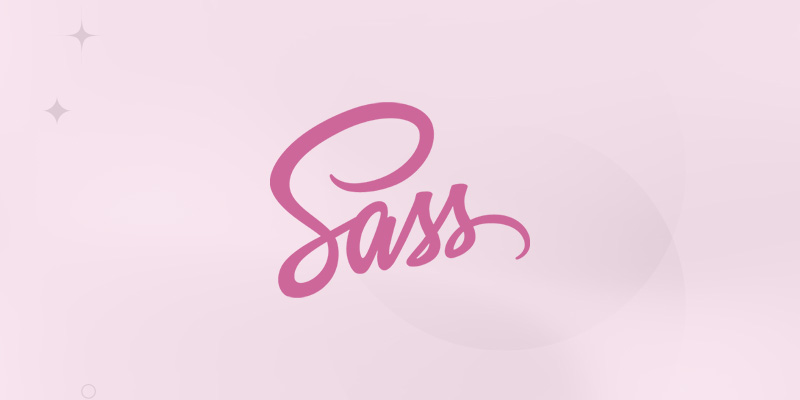 Sass is another free-of-cost and easy-to-use web development tool. It is a CSS extension language that is much more mature and stable than others. The developer can use variables, mixing, nested rules, and functions. It also provides the facility of sharing designs within as well as across projects.

Web Design Vs Web Development: Which Career Path Should You Choose?